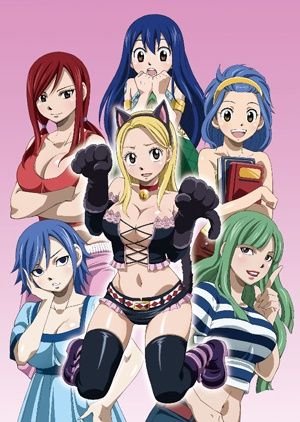 5 months ago by AnimeWatch • 2 min read

* Based on the manga by [Mashima Hiro], serialised in [Weekly Shounen Magazine]. Story 1: The Fairy Tail mage guild member [Lucy] comes across a mysterious written request on an odd-job noticeboard. The client is looking for an object that is hidden somewhere in Fairy Tail`s f...

* Based on the manga by  [Mashima Hiro], serialised in  [Weekly Shounen Magazine]. Story 1: The Fairy Tail mage guild member  [Lucy] comes across a mysterious written request on an odd-job noticeboard. The client is looking for an object that is hidden somewhere in Fairy Tail`s female dormitory, Fairy Hills. To verify the request, Lucy visits Fairy Hills, and discovers that the client is  [Hilda], the dormitory head who is looking for a shining treasure. Meanwhile,  [Natsu] and the other guild members are cleaning their pool. (Source: ANN) Story 2: Lucy just transferred to the Fairy Academy, but with  [Gray] and Natsu as wannabe delinquent classmates,  [Erza] as strict student council president, and  [Happy] the cat as homeroom teacher, no school day will be normal. Story 3: An accident with a mysterious book, Memory Days, opens a portal into the past, where Erza, Gray, Lucy, Natsu and Happy meet their younger selves, hopefully being careful not to cause a time paradox six years in the past... Story 4:  [Mavis] is bored staying alone on Tenrou Island, so she decides to pay the guild a visit, unaware that the Fairy Tail members are going to the beach for a training camp. She decides to tag along. The group faces a lot of trouble that is caused by Natsu and Gray. What would happen if the girls got drunk? (Source: Fairy Tail Wikia) Story 5: After the third day of the Grand Magic Games, the gang heads off to the summer resort known throughout Fiore: Ryuzetsu Land. Poolside high jinks ensue. Story 6: Natsu and  [Haru] (from  [Rave]) are lost, so Lucy and  [Elie] (also from Rave) embark on a search for them. Story 7: Due to the bet they made during the Grand Magic Games, the time has finally come for Team Fairy Tail A and B to decide who will have the privilege to make the other team do whatever they desire, leading to a day`s worth of antics from the two parties. Story 8: Natsu vs. Mavis Story 9: Fairies` Christmas Note: Released with the 26th, 27th, 31st, 35th, 38th, 39th, 55th, 58th and 59th manga volumes. Each OAD features a different side story taken from the manga.

The link has been copied! 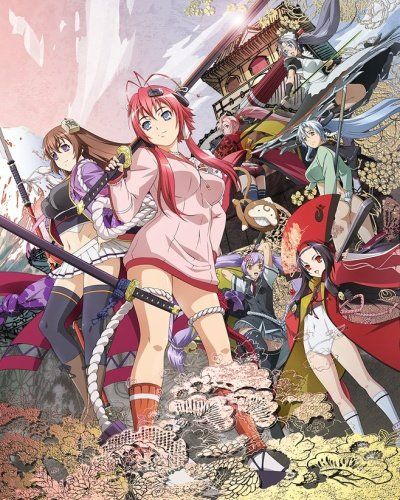 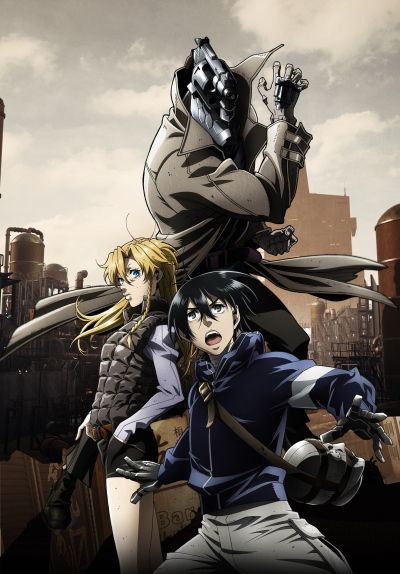 Subscribe to be notified of new content and support AnimeWatch - We Fart Anime For You To Breath, help keep this site independent. 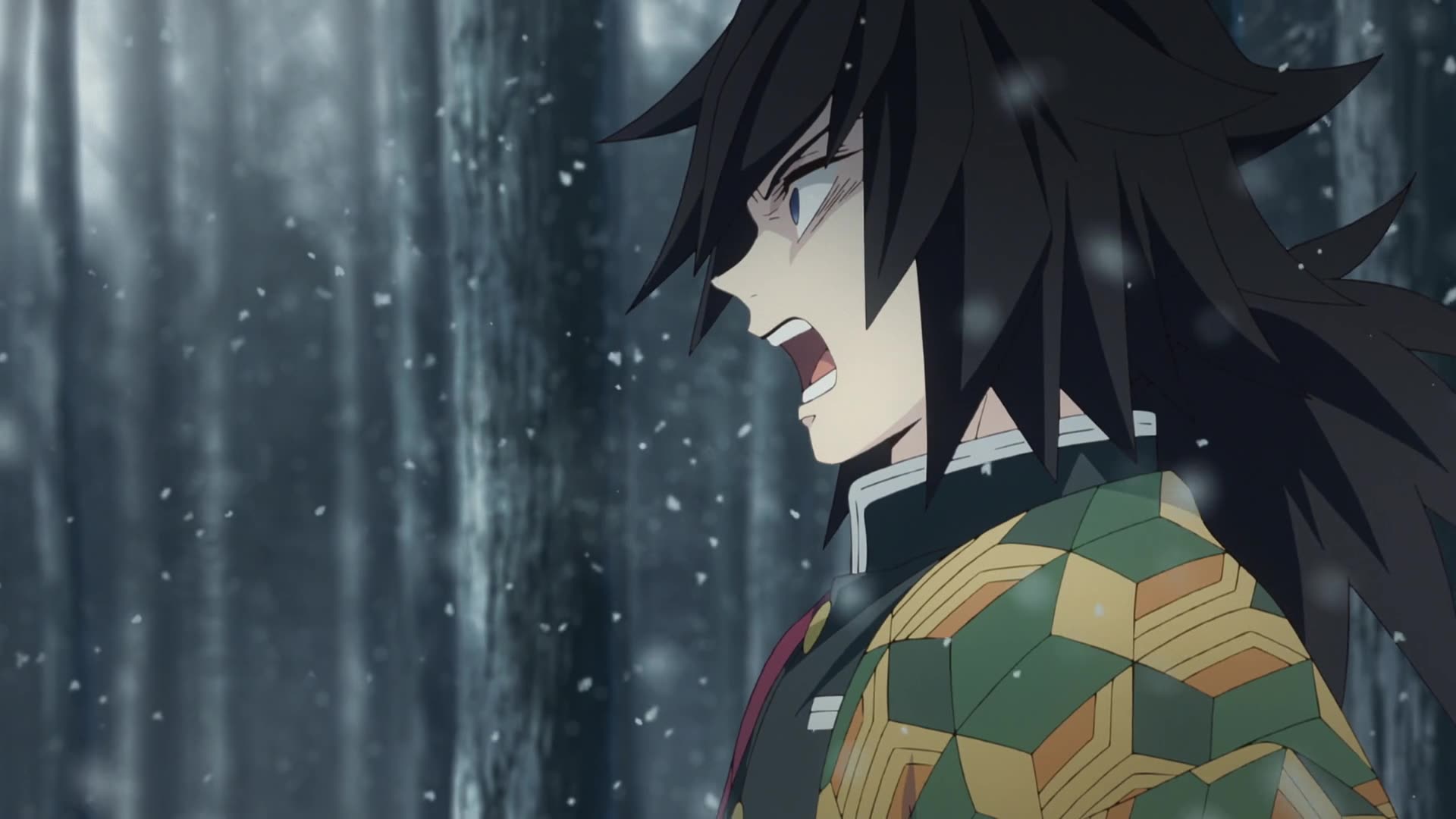